MGA is well known in the automotive industry for full vehicle and component level safety testing. MGA also leads the industry in evaluating vehicle accessories for OEMs, their suppliers and aftermarket manufactures. These accessories can include trailer hitches, side steps, cargo and pet dividers, car seat mirrors as well as roof racks and their related attachments. 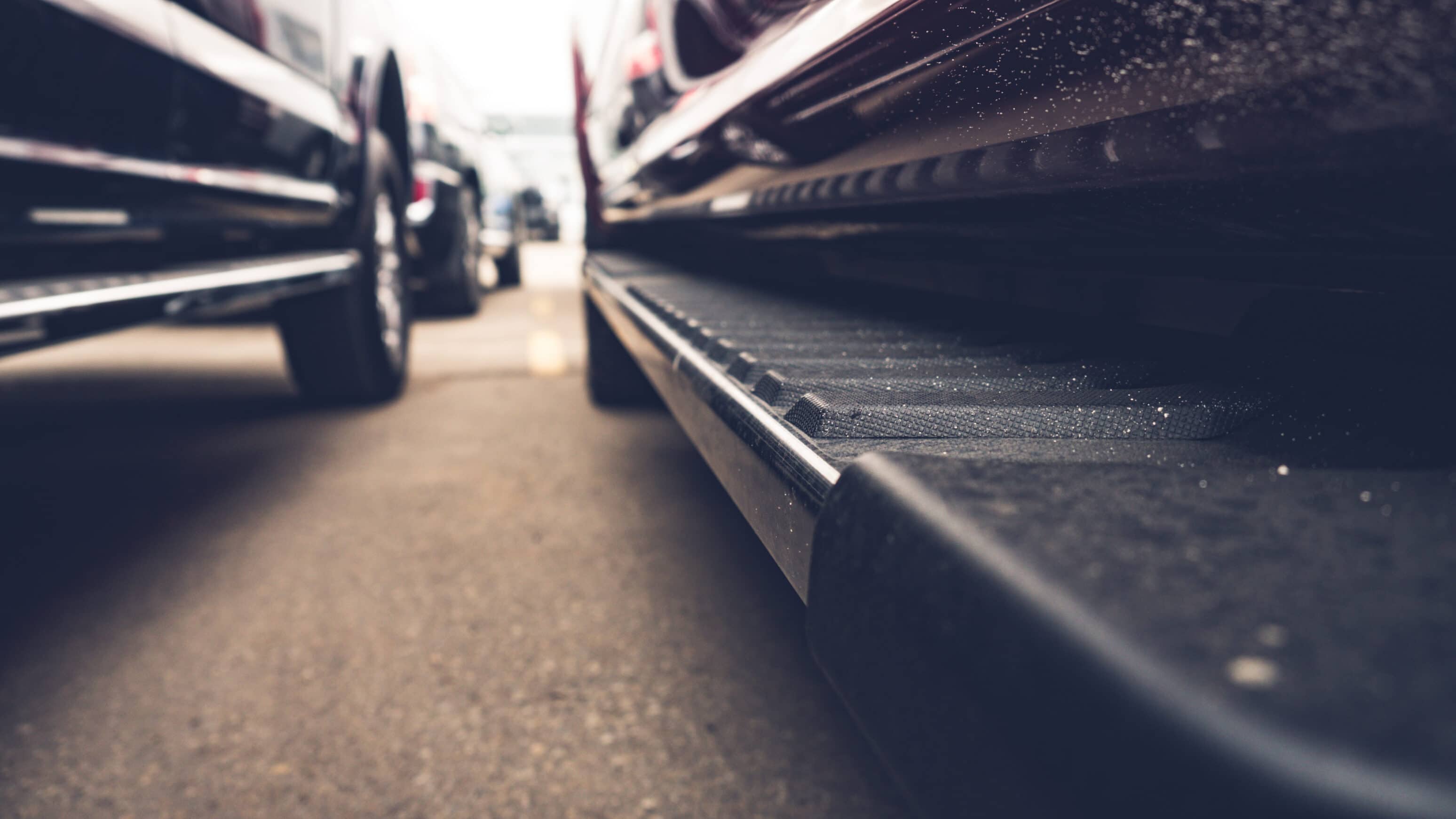 Vehicle accessories should be evaluated to ensure their function does not interfere with safety of the occupants in the event of a crash.  The laws and guidelines for accessory testing fall under the Federal Motor Vehicle Safety Standards (FMVSS) and the International Organization for Standardization (ISO). FMVSS are U.S. Federal regulations that must be followed in order for a vehicle to be legally sold. ISO creates guidelines for manufactures to follow to ensure their products meet minimum safety requirements. MGA has decades of experience with both FMVSS and ISO standards. 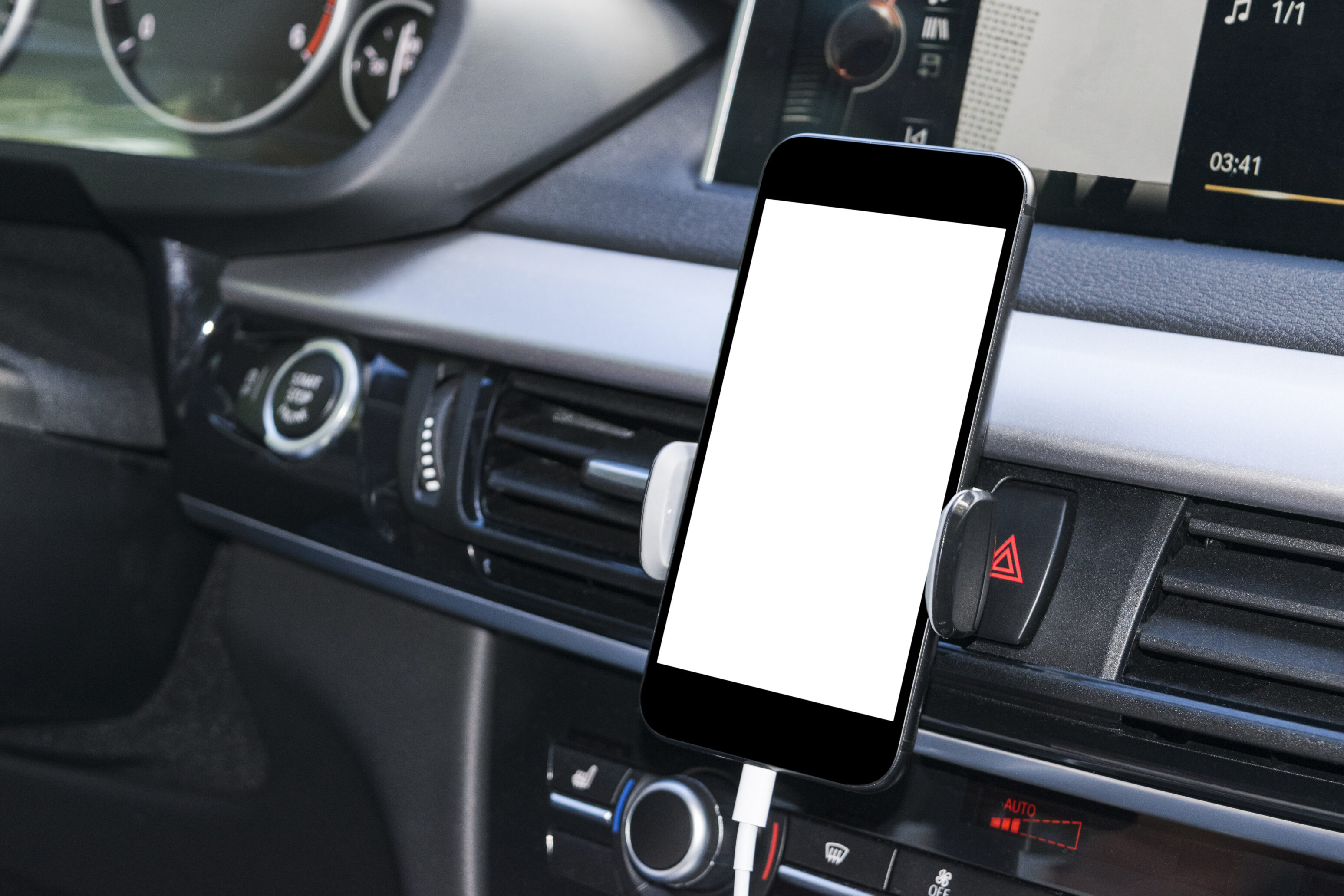 Exterior accessories include trailer hitches, side steps and roof racks. Trailer hitches and side steps should be tested to ensure they do not cause fuel leaks during a rear or side crash. MGA performs rear impact crash tests and side impact crash tests following the regulations of FMVSS 301R Fuel System Integrity. Both of the FMVSS 301R tests involve a moving deformable barrier (MDB) impacting the rear or side of the vehicle at high rates of speeds to simulate a real world scenario. Side steps should also be tested following FMVSS 214R Side Impact Protection. The FMVSS 214R test also uses a MDB impacting the side of the vehicle but the focus of the test is on the calculated injuries sustained by the test dummy in the driver and rear passenger seat. Roof Racks and their attachments should be evaluated to ensure the rack system and the load they are carrying stays safely mounted in the event of a crash. Other roof rack attachments to be evaluated include bike, kayak, ladder, ski/snowboard carriers, wind deflectors, and many others.  MGA follows the guidelines from ISO 11154 Roof Load Carriers for the basis of testing which contains various test methods to simulate the loads and forces exposed to the accessory. 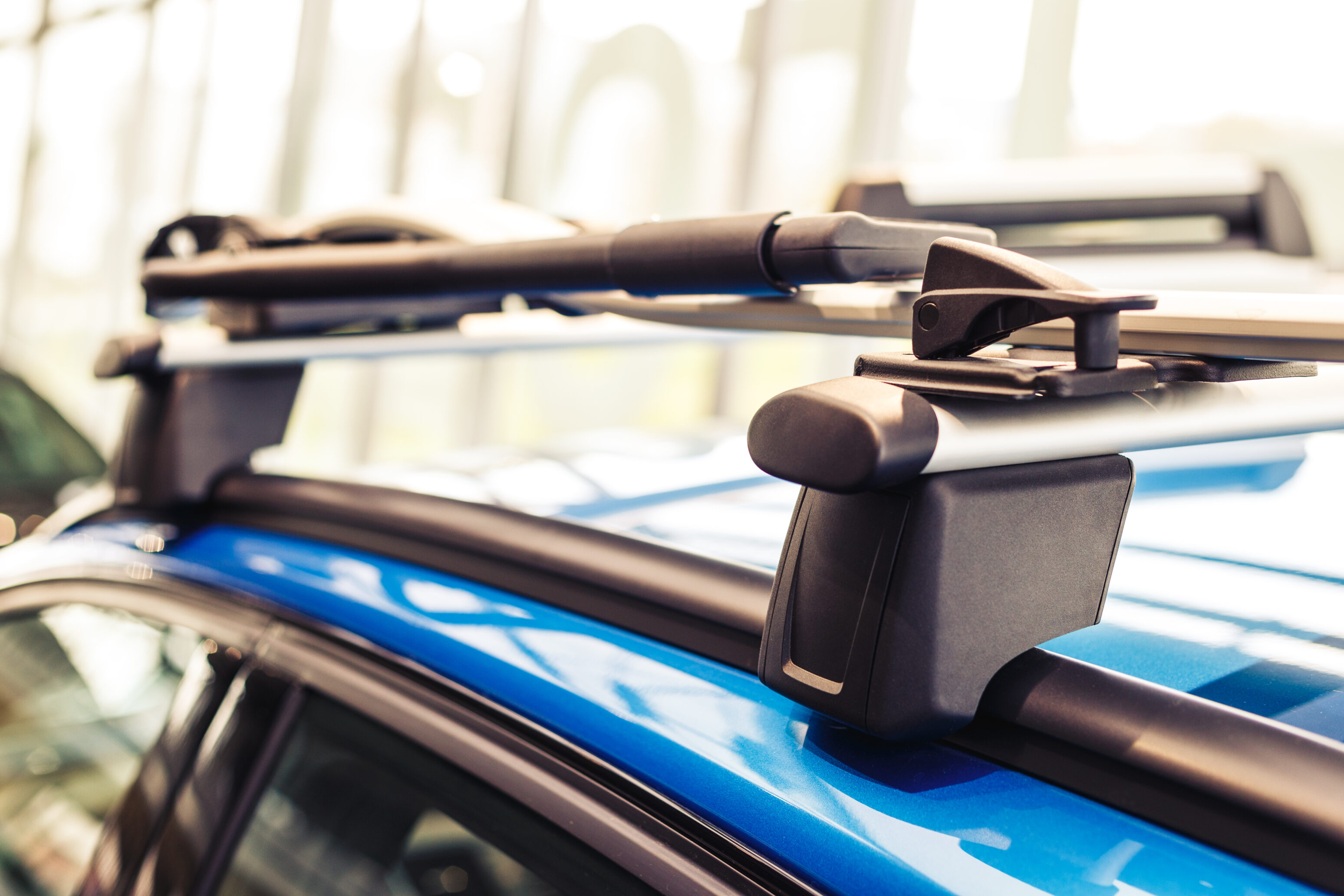 Interior Accessories include headrest tablet holders, cargo and pet dividers, car seat mirrors, flashing light units, phone holders, and van conversion kits. Headrest tablet holders or other entertainment systems mounted to the headrest should be evaluated to ensure they do not pose a potential risk of injury during a crash. MGA follows FMVSS 201P Occupant Protection in Interior Impact to check these areas.  FMVSS uses a pendulum impactor to simulate a head hitting an object during a front crash. 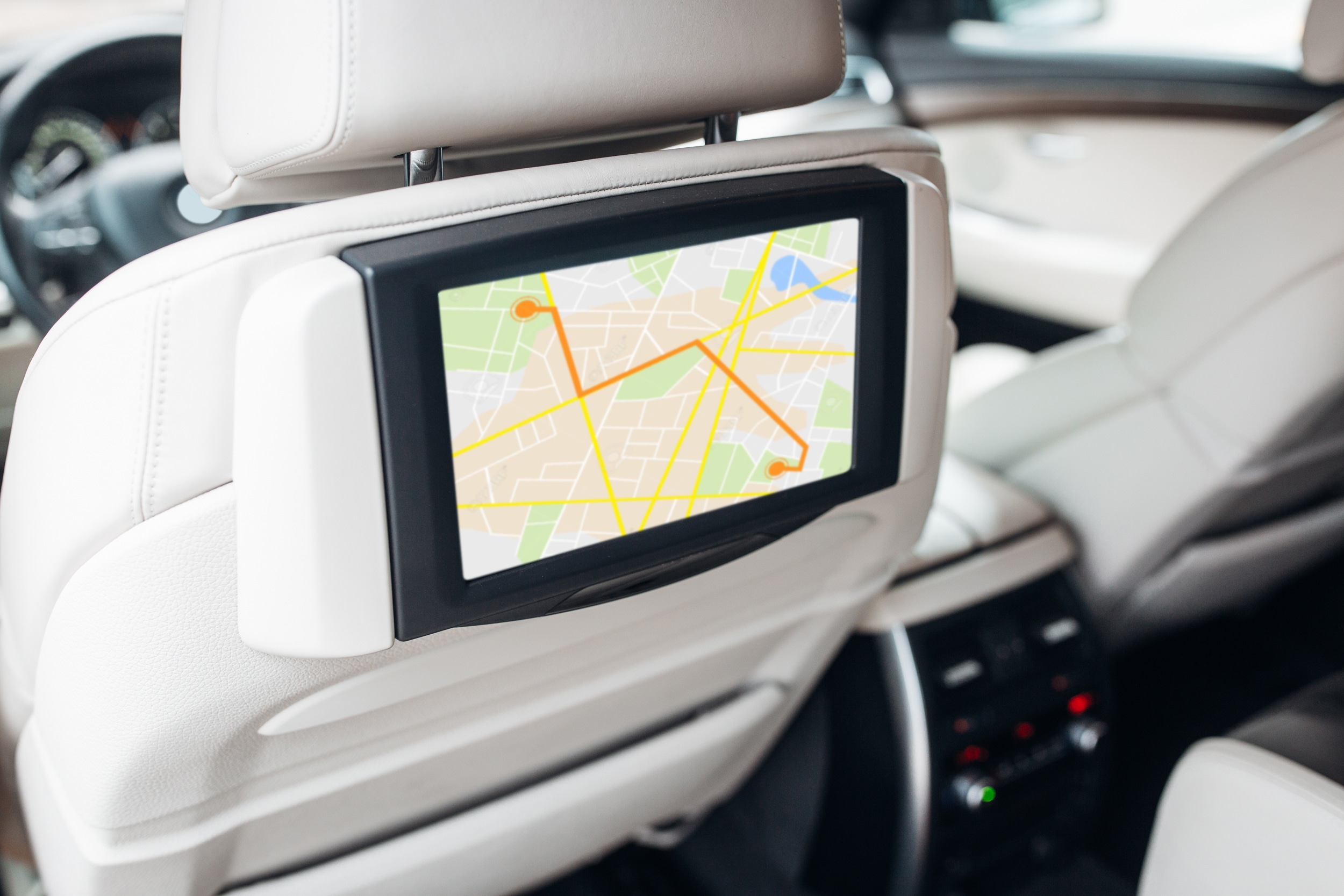 The above list is only a small example of the testing services that MGA offers to test and validate vehicle accessories. MGA is capable of evaluating most vehicle accessories without the need to conduct a full vehicle crash test by use of a dynamic sled test or specialized or custom impactors. Through the use of a sled test, MGA can simulate a crash test while saving money and development time.

MGA has extensive experience testing and evaluating vehicle accessories. Whether a roof rack, pet divider or tablet holder, MGA can develop a test plan to ensure the intended performance of the accessory does not introduce safety concerns for the driver or passengers in the vehicle.